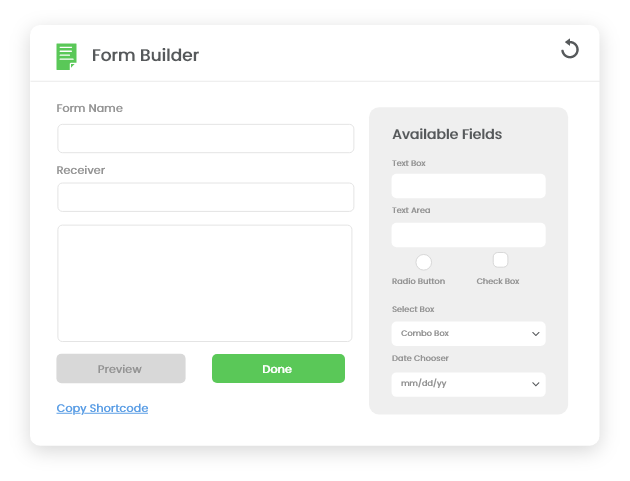 In the twenty-first century, what doesn’t grow and move as fast as everything else is considered dead? Similarly, email marketing by most millennials is considered outdated, and a dying tool. The future lays with social media and all of its charms, attractions, and ability to engage masses faster. I mean who doesn’t check their news feed right? Half of that is true but the prior half is not. Email marketing is not dead and will not be dying anytime soon. Social media websites are dependent on email ids. Try making a Facebook account without an email address, based out of MSN, Yahoo, Gmail or any other email service provider.

We have all seen this in the past, social media sites have gone dark and dissolved into nothing. However, emailing does not go anywhere, most of our transactions are based on emails, and it is the foundation for how we know the internet to be today. Myspace and Orkut had both reached peaks in their time, but then soon became irrelevant and were substituted by Facebook and Twitter.

According to researchers, emailing gets more clicks per view than all social media sites combined together. This means that the conversion rate of emails is much, much higher than any social media platform. The reason being that social media is not personalized, through email marketing, marketing can grasp the attention of their targeted audiences by making it relevant and personalized to fit their specific needs, and attentive drivers.

Social media is a funnel

Social media is great for mass marketing, the same message can be easily transmitted to thousands of people every day. But all of the people targeted do not make an actual purchase, comparatively emailing has shown to achieve a much higher return on investment. It might target a limited focused market but being personalized it concludes a deal.
Social Media marketing if used thoroughly with email marketing can become the most effective tools to be used by any marketer as both have very strong suits.
See Also: How to Design an Effective Email for Marketing